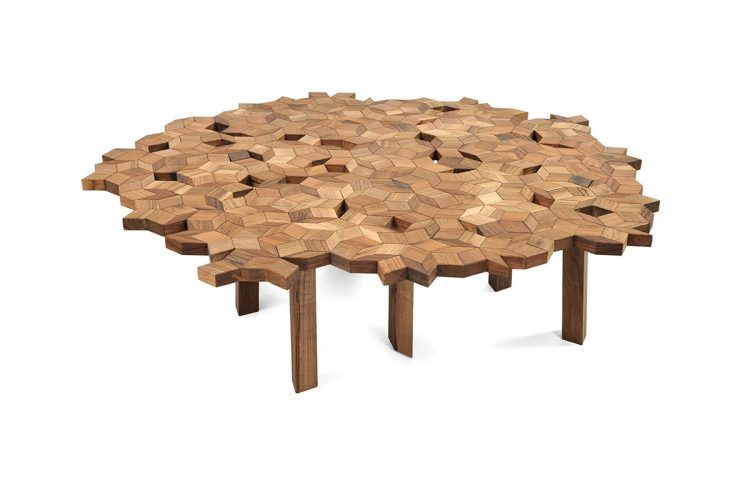 During opening hours, we welcome walk-ins.

We are also open by appointment. If you wish to make an appointment then please contact us.